Wreck, Drift, Scenic, Suitable for all.

Depth - Wreck lies in 7-8m on the Bank; North side drops to about 12m whereas South side will drop to 18m and then ultimately 36m!

The Britsum SS is just one part of this site. Well broken up now she sank in 1940 in a severe storm after being a casualty of a direct hit by german aircraft. The Britsum caught on fire and the Captain ran her aground on the eastern end of Pullar Bank, hoping she could be salvaged. The storm hit and she sank in 10 metres of water.  Today the wreck is well broken up with several identifiable pieces along the Bank. 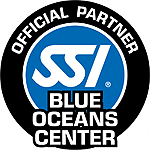 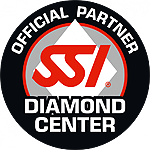 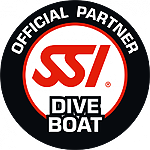 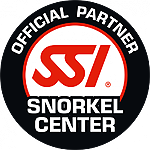 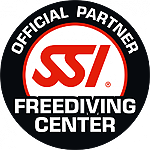 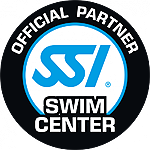